Dr. Brian Cohen and Cohen Orthopedic are proud to announce that they are sponsoring talented drivers in the local racing scene. A total of four racers will now feature the Cohen Orthopedic logo on their Legend Cars as they speed toward victory in the Ohio Valley.

Since debuting 30 years ago, Legend Car racing has steadily gained in popularity and is considered one of the most exciting forms of racing for drivers and spectators alike. Legend Cars are fiberglass vehicles made to 5/8-scale of the well-known modifieds seen in NASCAR. They are intentionally more affordable than other types of racing vehicles to ensure that fun remains the main emphasis in these competitions. Legend Cars can reach a peak speed of 120 MPH.

Dr. Cohen was introduced to these racers through his nurse, Dayna Scurlock. Her husband, Ron Scurlock, and son-in-law, Blake Skaggs, have both been involved in racing for many years, making Legend Cars a full-fledged family hobby. Scurlock used to race a 4-cylinder Hobby Stock before joining the Ohio Valley Legend Series three years ago. He now races car #26, which is blue and gray.

Skaggs has been a racer with the Ohio Valley Legend Series for seven years. Last year, he finished as the 1st runner up for the entire series, with three wins and nine placements in the top 3. He was also named champion in The Crown Vic series in 2019. He can be found in the blue and orange racing car #8, which has the Cohen name on the side.

Scott W. Chaney, driving yellow car #13c, is excited to join the Cohen team. As a child, he discovered he was a gifted mechanic and got involved in the dirt bike racing scene. He transitioned to Legend Car racing in 2018 and has steadily improved his standings, finishing in 3rd place overall last year. His car will also promote breast cancer awareness, as his mother was diagnosed with breast cancer this year.

Steven Partin, the owner and promoter of Brushcreek Motorsports and Ohio Valley Legend series, has also joined the Cohen racing team in his 14th year of racing. He was series champion in 2012 and 2020, as well as the 2020 Legend Car Dirt Track World Championship winner and second runner-up in the 2020 Semi-Pro National Dirt Championship. He drives car #21, which is gray and purple.

These racers plan to travel outside of the Ohio Valley Legend Series to make appearances at events in Pennsylvania, North Carolina and the national competition in Texas. Because some of these races are televised, we are excited to see the Cohen Orthopedic name both in person at the races and on the television screen! 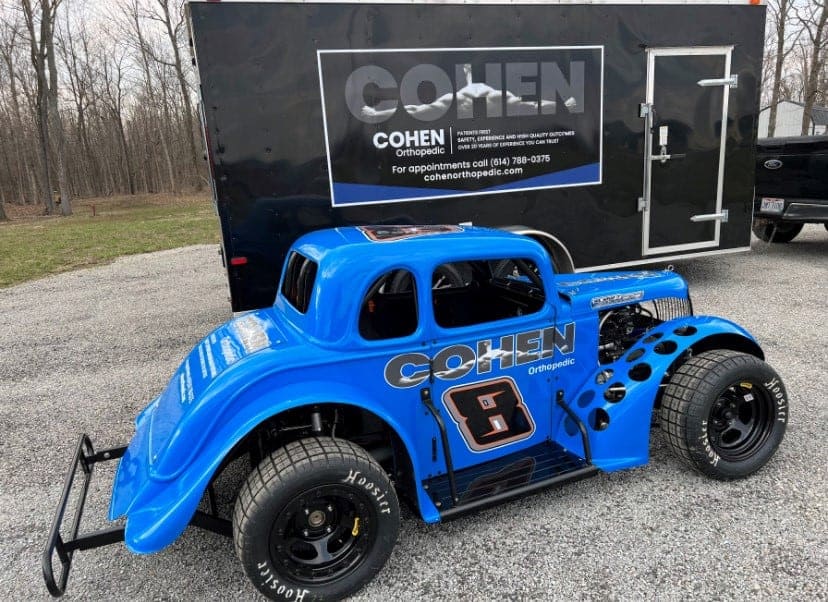 Mark July 3rd on your calendar: Firestorm is the biggest local racing event of the year, and is fun for the whole community, complete with fireworks! The first race of the year was a strong showing for Team Cohen, with Partin finishing in first and Skaggs, Chaney and Scurlock finishing in 4th, 5th and 6th place, respectively. To keep on top of the progress of all the racers throughout the season, consult this official tour standings chart, which is updated after every event. 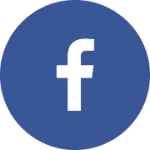 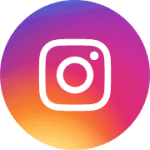 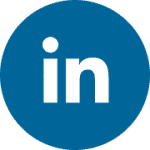